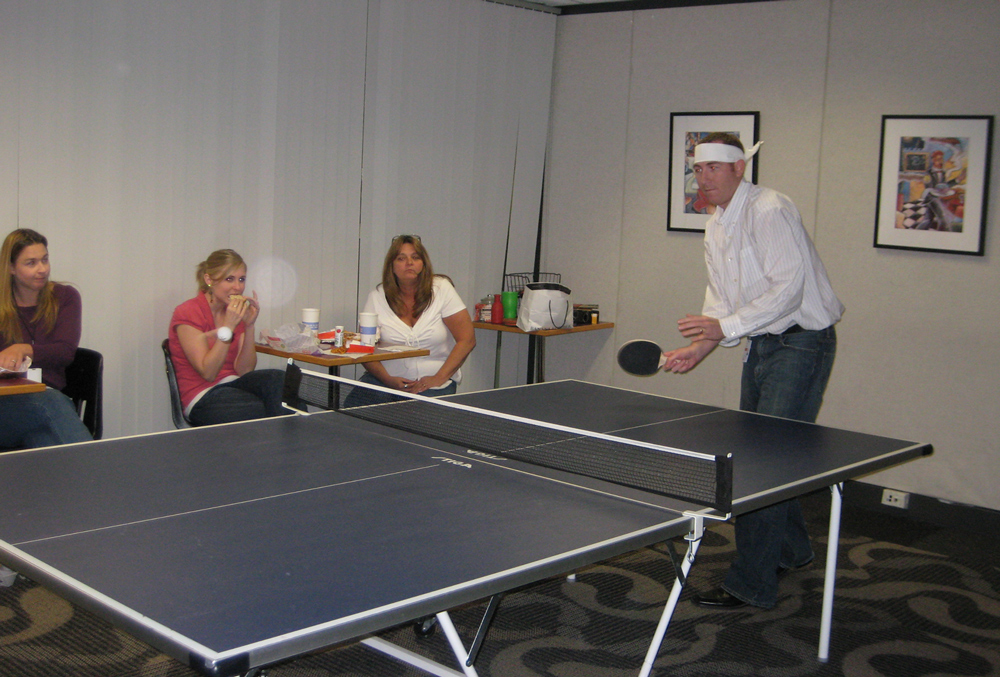 The tournament was put on during the month of October at TI. The matches were every Wednesday and Friday at 1:00pm and 1:30pm. Two games were played (for example, at 1pm it would be Joaquin vs. Dawn and at 1:30pm it would be Joel vs. Ted) The best 2 out of 3 matches determined the win and it was a single elimination game, so once a player lost the game they were out of the tournament. We had 16 people sign up and the final game was Ted vs. Rick for the championship on October 31, 2008 at 1pm. And the winner was our own Ted Troy. – Joaquin 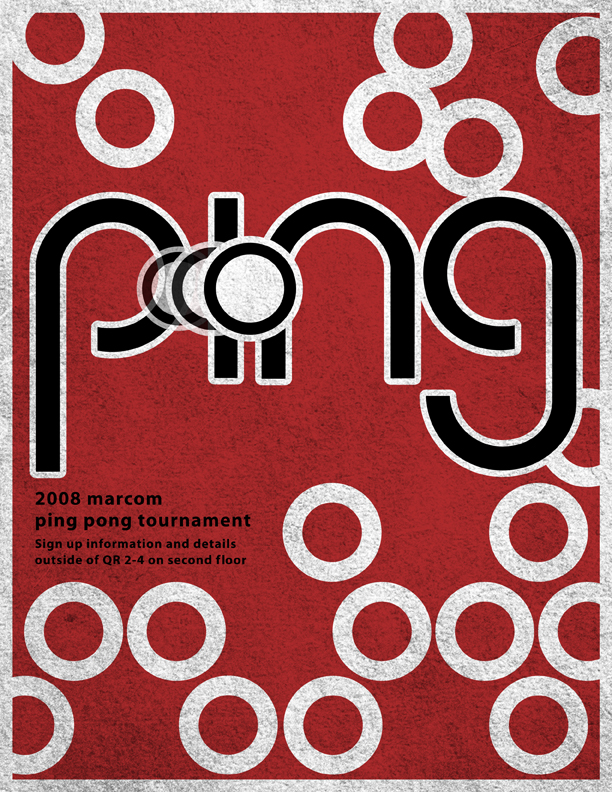 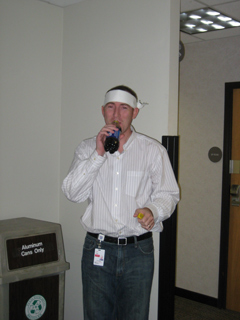