Branding That Really Raises the Roof 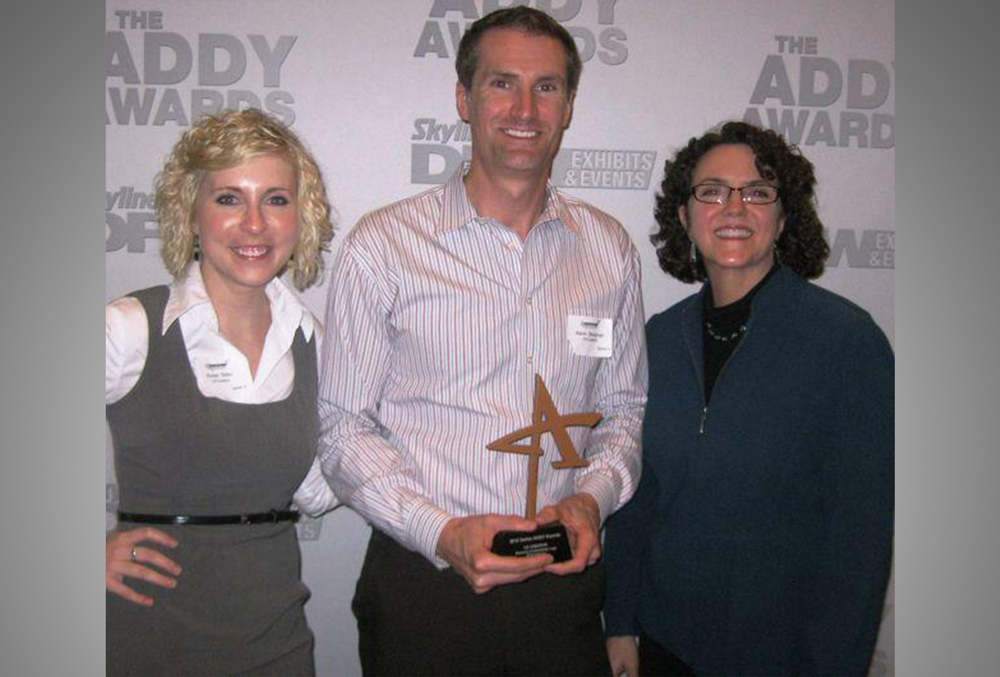 Branding That Really Raises the Roof

A commercial roofing company approached us with a common request: to redesign their website. After scoping the project, we very quickly realized that there was a larger problem at hand. It was more than a web redesign; it was an identity crisis.

To address the inconsistency with the company name and unfamiliarity with urethane, we began to develop a brand identity. First, the name. We agreed on DFW Urethane to be inclusive of both cities (and frankly, it’s easier to say than Dallas-Fort Worth). Because urethane roofing is applied through spraying, I wanted to include an element related to that. I also wanted to incorporate that the product is environmentally friendly and energy efficient.

After some doodling in the margins, pensive thought, and collaboration, we arrived here:

The spray pattern of the logo mark alludes to the application process. Bold, substantial type is used for the company name to reflect strength and reliability. An earth-tone palette was chosen to reflect the product’s environmental benefits. A new tagline, “Leaders in Insulated Roofing,” was also included in the logo lockup to quickly explain both urethane and the company’s product offering.

Not only did the client love the design, but others did as well. We were awarded a bronze ADDY for the design.

A designer’s work is never done. After we received the thumbs up from the client on the logo, we moved forward with web development and successfully launched DFW Urethane’s new website.

“After more than 25 years in business, I’m excited to have a cohesive brand identity,” said John Ewell, president of DFW Urethane. “I look forward to more creative thinking from CS Creative.”